What Does PCB Stand for in Electronics? 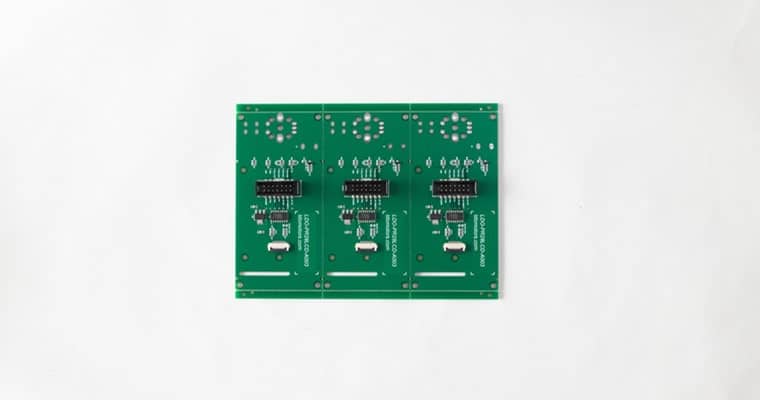 It’s no secret that the world of electronics has a lot of acronyms and fancy words that many people don’t understand, and one of them is PCB. Of course, just like most other aspects of this industry, it isn’t that difficult to understand what the term stands for and why it’s considered so important in this field.

So, what does PCB stand for in electronics? Simply put, PCB stands for printed circuit board, and it is an important term in the world of electronics.

Starting with the Basics

Printed circuit boards, sometimes called printed wiring boards, are used to build most electronic items these days. They essentially serve two purposes. The first is to provide a place to install the components, and the second is to provide a way for all of these components to establish an electrical connection amongst one another. After the first layer, which is usually a fiberglass or epoxy layer; and the second copper layer is installed, the PCB board usually gets an acid bath. Through this bath, the copper is removed from the board so that the wires and connections are “printed” onto it.

This is called the double-sided, or two-sided process, but you can make a single-layer PCB board as well.

When asking yourself, what does PCB stand for in electronics, one of the most significant things you’ll learn is the importance of printed circuit board devices, because they can be found in nearly every electronic device found on the market today. They’ve also become so advanced that many times, the wires don’t even go into holes anymore because the parts are often soldered directly to the board. Not only is this an extremely efficient method of creating a PCB board, but it also allows for a higher number of components to be soldered to the board, providing for a more versatile piece of equipment in the end.

If you’re wondering what types of companies utilize these boards for their electronic devices, the number may surprise you. Indeed, PCB boards are used by industries involved in medical devices, semiconductors, telecommunications, aerospace, military, consumer electronics, industrial motors, and automotive products, among others. Once again, PCB boards are so commonly found in electronic devices that they can be found just about anywhere, so it is rather difficult not to find a company that doesn’t use these boards.

The basics of printed circuit board, or PCB devices are easy to learn, but of course, you can get more technical if you like by researching the materials used to make the boards and exactly what you do in each step of the process. This doesn’t mean PCB boards are difficult to learn how to put together, however, because their basic design is rather simple.