What Is a PCB Board? 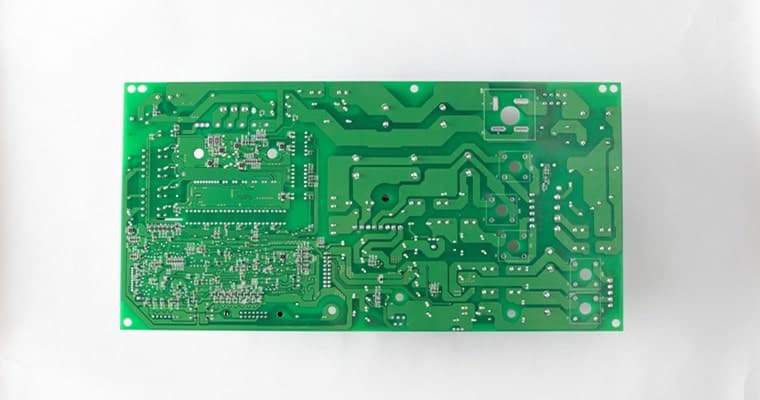 In most electronic devices today, a PCB board can be found. PCB is short for printed circuit board, and they are so commonplace that many people simply forget they are there. PCB boards are not that complicated, but it might be good to learn what they’re all about if you’re a programmer or even someone who wants to know how your computer and other devices work.

The Basics of a PCB Board

Just what is a PCB board? The simple answer is this: a PCB board is the item that allows power and many different signals to be routed between various physical devices. At one time, this process was complicated because it included dozens or hundreds of wires, which at the time were mostly relays and vacuum tubes. Now, however, most electronics contain integrated and silicon circuits, which means today’s electronic devices are not only less expensive, but also much smaller.

PCBs can also be called printed wiring boards or printed wiring cards, and they are a more advanced version of devices that once utilized point-to-point wiring, which often resulted in short circuits and wire junction failures, especially when the devices began to age. Once electronics started to become more prevalent and popular in society, the industry began to work tirelessly to make all electronics more efficient, less expensive, and easier to manufacture and put together. One of the results of this effort is the PCB board.

How Are PCB Boards Constructed?

In many ways, you can think of a PCB board like a plate full of lasagne, because it consists of alternating layers of many different materials, which are laminated together using adhesive and heat. In the end, although there are different layers, the board is a single unit or device. The different layers include:

If you’re making your own electronic device, you no longer have to wonder, what is a PCB board, because you now have the basic answer. In fact, nowadays companies make it a little easier to create your own board, and the process can be made much easier if you start with a CAD package, which is low-cost and sometimes even free.

One word of caution, though: make sure you practice before you expect your PCB board to be perfect because you won’t get it right on the first try.