When to Choose a 2-Layer PCB Over a 4-Layer PCB? 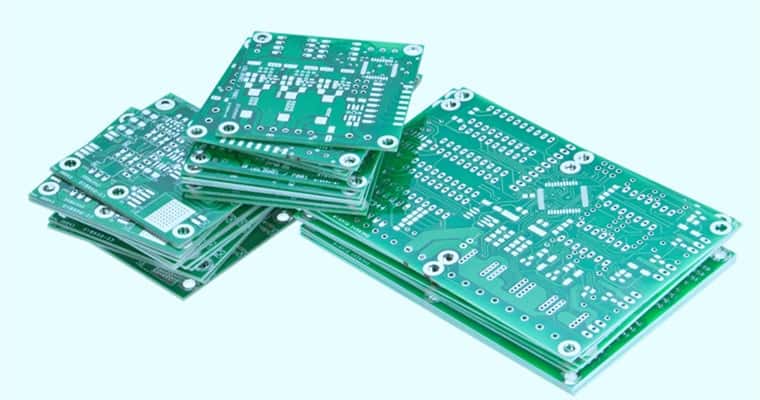 Electronic manufacturers prefer multilayer PCBs to single-layer PCBs as they provide more signal integrity. Based on the required complexity level, circuit boards vary from two to eight layers – each increase introduces two more layers. 2-layer PCBs are the most common multilayer circuit boards, and they contain interconnects on the upper and lower parts.

The difference in the number of layers among multilayer PCBs creates differences in their capacity and application. This article will dig deep into the differences between 2-layered and 4-layered PCBs and when to choose a 2-layer board over a 4-layer board.

Difference Between a 2-Layer PCB and a 4-Layer PCB

The 2-layer circuit board stackup is clearly defined. The top layer is usually the signal layer, while the bottom layer is a thick layer containing copper material, which sums to approximately 1oZ. However, these specifications are applicable in a PCB with a final thickness of about 0.062 in and ±10%. These measurements vary according to the preferred parameters for custom boards.

A 2-layer board design offers a more extensive surface area to accommodate a conductor pattern- it is almost twice more extensive than that of a 1-layer board. 2-layer PCBs also use vias to create electrical contacts. This facilitates the routing of traces to access the other PCB side.

An example of a 2-layer PCB design. Source

On the other hand, a 4-layer board design actually offers more surface area to create traces than 2-layer PCBs. A 4-layer board design is made by applying heat and pressure to more than one double-sided PCBs, forming a prepreg layer. The prepreg acts as a dielectric between the board layers.

A 4-layer PCB is a bit expensive because of the design density and higher sensitivity levels. The high signal integrity obtained by minimizing alteration and transmission levels also contributes to the high cost of 4-layer PCBs.

Comparing the Creation of Prototypes

The need for creating a high-quality board can easily be achieved through prototyping. While a standard 4-layer board prototype is more complex than a 2-layer PCB prototype, automated software such as Gerber accelerates the creation of prototypes. The software has multiple preset parameters, like PCB thickness, aperture thickness, PCB finishing, etc. Furthermore, the use of Gerber software simplifies the manufacturing of custom boards.

Quick product development: When designing electronics on short deadlines, you should choose 2-layer PCBs over 4-layer boards. The former is quick to produce because of a less complex design that guarantees easy rolling out of products.

Apart from the above factors, you should also consider the operating efficiency, signal transmission design, and density specifications.

2-layer circuit board sheets are commonly applied in consumer and computer electronics. They allow a higher thickness in segments and simplify the laying of tracks. Just like standard PCBs, 2-layer PCBs consist of the non-conductive substrate material. Two PCB layers allow a higher component thickness. This is because designers have a whole extra layer to add tracks to interface the segments, creating room on the other layer to mount components or introduce extra functionalities closely.

Another advantage of using 2-layer PCBs is the warmth distribution that the extra layer brings. This is achieved by boring through the copper to create tracks, sparing the extra layer instead of deleting it.

There are similar multiple use cases for old and new designs. Differences in SMT, ultra-high copper fabricate, extreme temperature differences, solder mask, and immersion techniques are a few cases of 2-layer PCB applications. While 2-layer PCBs are commonly used in the computer industry, they are also widely applied consumer electronics such as radios, cameras, smartphones, wearables, and televisions. Despite their wide applications in consumer electronics and computers, 2-layer circuit boards are used in several other areas like:

Medical equipment: 2-layer PCBs are complex and have high functionality, facilitating the performance of various medical research tests. Most medical testing equipment are fitted with dense PCBs to make the slightest and complex tests possible. The thick mounting of components further allows designers to make small medical devices, which can be inserted into the human body quickly and safely. 2-layer PCBs are applied in almost every piece of medical equipment, like pacemakers, CT scan machines, and X-beam equipment.

Telecommunications: Telecommunication equipment often use 2-layer circuit boards in various applications, like signal broadcasting, GPS, and satellite functioning. This is because these boards have high performance and miniaturized sizes.

Lighting: As LED lighting designs are slowly diminishing because of their minimal power use and huge energy yields, aluminum PCBs that were commonly used are also finding little application in lighting. 2-layer boards offer more warmth sinks than one-layer boards. 2-layer PCBs with aluminum substrates are being embraced in high-lumen LED uses cases and other lighting systems.

Automotive and aerospace industries: These two industries are making good use of multilayer PCBs because of their highly adaptive features. The features enable them to tolerate high vibrations and extreme temperatures that are common in these two industries. Depending on the requirements and plans, 2-layer boards are also light in weight, making them ideal for mobility applications.

With the current technological advancements and the demand for high-performing PCBs, you should exploit these trends and focus more on PCB functionality. Partnering with a reliable 2-layer PCB manufacturer and assembler should be part of your business development plans. With quality 2-layer PCBs, you will position yourself as a market leader in the production of high-performing electronics. MKTPCB can assist you in getting there.

MKTPCB is a leading PCB manufacturer and assembler based in Shenzhen, China. We also offer supportive PCB services such as component sourcing, quality testing, and shipping while adhering to the IPC, ISO, and RoHS standards. We will guide you throughout the PCB production process, offering expertise and clearing any doubt in our manufacturing capacities. In the last decade, we have manufactured thousands of 2-layer PCBs for various clients globally. MKTPCB engineers have a rich experience to actualize your dreams no matter the complexity of your design or application requirements. 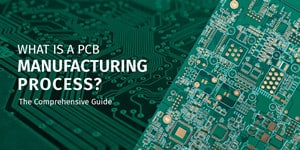 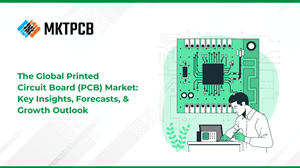